Beginning a new activity such as running is a great way to kick start the journey toward better fitness, and there is indeed no better time to start than now. As we begin down this path, we are often bombarded with a plethora information about the best ways to run or the best shoes to wear. In particular, barefoot running has changed decades old thinking about how to run and what to wear when we run. Let’s consider what the research has to say about what we should and shouldn’t be doing when we run.

For those who are not familiar, barefoot running comes from the argument that humans have evolved over centuries to be able to run, and that early humans ran without shoes. As such, barefoot running is the most natural form of running our bodies are designed to do. Many barefoot running advocates suggest that the advent of traditional running shoes in the 1970’s has created a weaker foot that is less able to adapt which leads to running injuries [2]. There has been some discussion among researchers about what exactly we should be wearing on our feet (if anything) when we run. Fortunately, a review was recently published in the British Journal of Sports Medicine which may help shed some light on the issue.

The massive draw toward barefoot running centres around the idea that it promotes better foot strike, which is how your foot lands when it touches the ground. When you are running, the position of your foot as it contacts the ground determines how much force your leg absorbs. A common finding in the biomechanics studies is that a flatter more forward foot strike reduces the forces absorbed and may help decrease injury. This is because flatter forefoot contact distributes landing force over a larger surface area. This means less force and more cushioning on impact as compared to landing on your heel alone [1]. It is a commonly assumed that most barefoot runners use this forefoot striking pattern and most non-barefoot runners heel strike. In their review, Tam et al. (2013) found that this assumption is false and that “50% of runners participating in a 6-week minimalist running shoe intervention remained heel strikers.”

So why don’t all barefoot runners forefoot strike?

Motor adaptation and learning: There is a myth that suggests runners who naturally heel strike will become forefoot strikers when they switch from traditional to barefoot or minimalist shoes. This belief overlooks the adaptation period needed when switching to new barefoot or minimalist shoes. In their review, Tam et al. (2013) found that not all runners were able to naturally adopt a forefoot striking style when they first starting using new minimalist/barefoot shoes. Furthermore, for those runners that didn’t adopt the forefoot strategy immediately, there was an 8.6% increase in impact force on the foot when running barefoot [1]. The research is limited on whether changing your gait from heel striking to forefoot or midfoot striking is a skill that anyone can learn. However, it is clear that running well isn’t as simple as strapping on a new pair of shoes. For some of us, we will need to learn how to foot strike in a new way.

What you need to know to run well this year: It is important to understand what type of foot strike pattern you currently employ as a runner and how to change it if it isn’t right for you. Not every runner will do well in a single type of shoe (minimalist, barefoot, motion control). A physiotherapist can help determine what foot strike pattern (forefoot, midfoot etc.) is most optimal for you and how to safely incorporate this pattern into a new running routine and possibly a new shoe. Above and beyond the feet, the skill of running well is a task that requires the whole body to work in harmonious motion. The physiotherapists at Diane Lee and Associates are well equipped using the Integrated Systems Model (ISM) to assess how well your body is prepared to run. If you are unsure of how well you are running this year, do your body a favour and have an ISM assessment done. Recent research has changed the way therapists use exercises for both rehabilitation as well as strength and conditioning. For all areas of the body, the evidence supports correcting problems associated with how you use your muscles in a coordinated manner.

END_OF_DOCUMENT_TOKEN_TO_BE_REPLACED 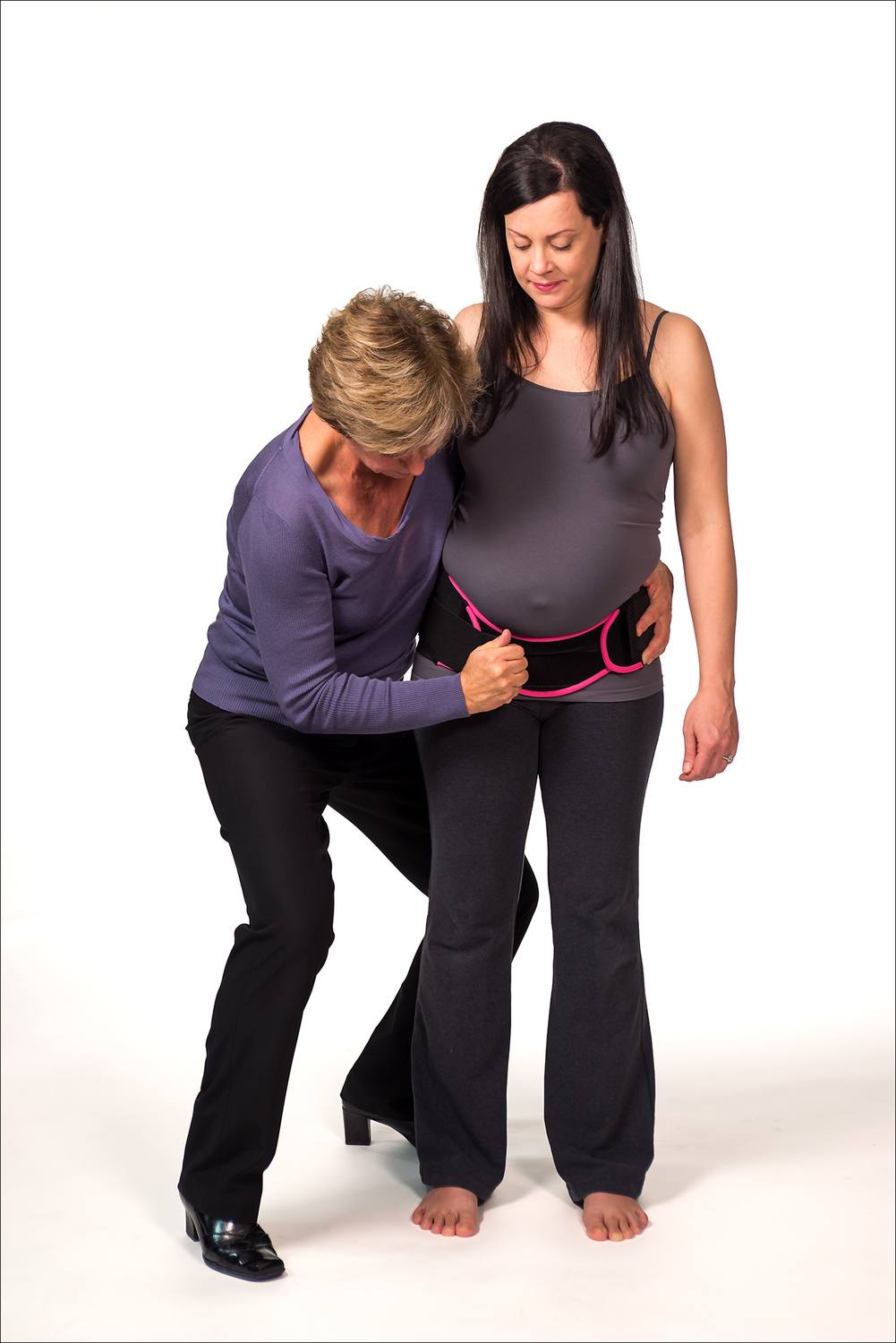 There are many maternity belts on the market, why choose this one? Most women need support but not necessarily in the same place, therefore an adaptable (and adjustable) belt is essential.

We Believe in Mentorship & We Deliver! >

Are you ready for mentorship and learning how to treat using a regional interdependent approach (ISM)? We are looking for physiotherapists looking for change and more learning. This is a wonderful mentorship/work opportunity. We will take you on a journey like no other in the first year of your mentorship/work with us, while making full pay! Read more for how to take advantage of this rare opening and opportunity to learn with us!

“Thank-you again for your excellent care during my recent appointment. It was truly one of the most helpful, comprehensive appointments I’ve e...

I wanted to send all of you a big thank you for helping me get back on the field this summer. My team and I took home the Gold Medal for Team BC. Duri...

Ever since graduating as a physio in 2014 I have had my eye on taking the Integrated Systems Model (ISM) course. For a variety of reasons, things did...

I cannot explain how much better I feel! These last two appointments have been changing everything for me! The new stretch that we practiced on this p...

I’m writing to express my sincere gratitude and thanks for the treatment session I had with Courtney today. She was very thorough, kind and underst

We Believe in Mentorship & We Deliver!

Are you ready for mentorship and learning how to treat using a regional interdependent approach (ISM)? We are looking for physiotherapists looking for change and more learning. This is a wonderful mentorship/work opportunity. We will take you on a journey like no other in the first year of your mentorship/work with us, while making full pay! Read more for how to take advantage of this rare opening and opportunity to learn with us!

Why Am I In Pain?

Pain is a normal, but unpleasant, experience you feel in response to what your brain believes to be a threatening situation and can involve actual or potential tissue damage (Butler & Moseley, 2003).